CleanyTeeth protects your health unlike any other toothbrush 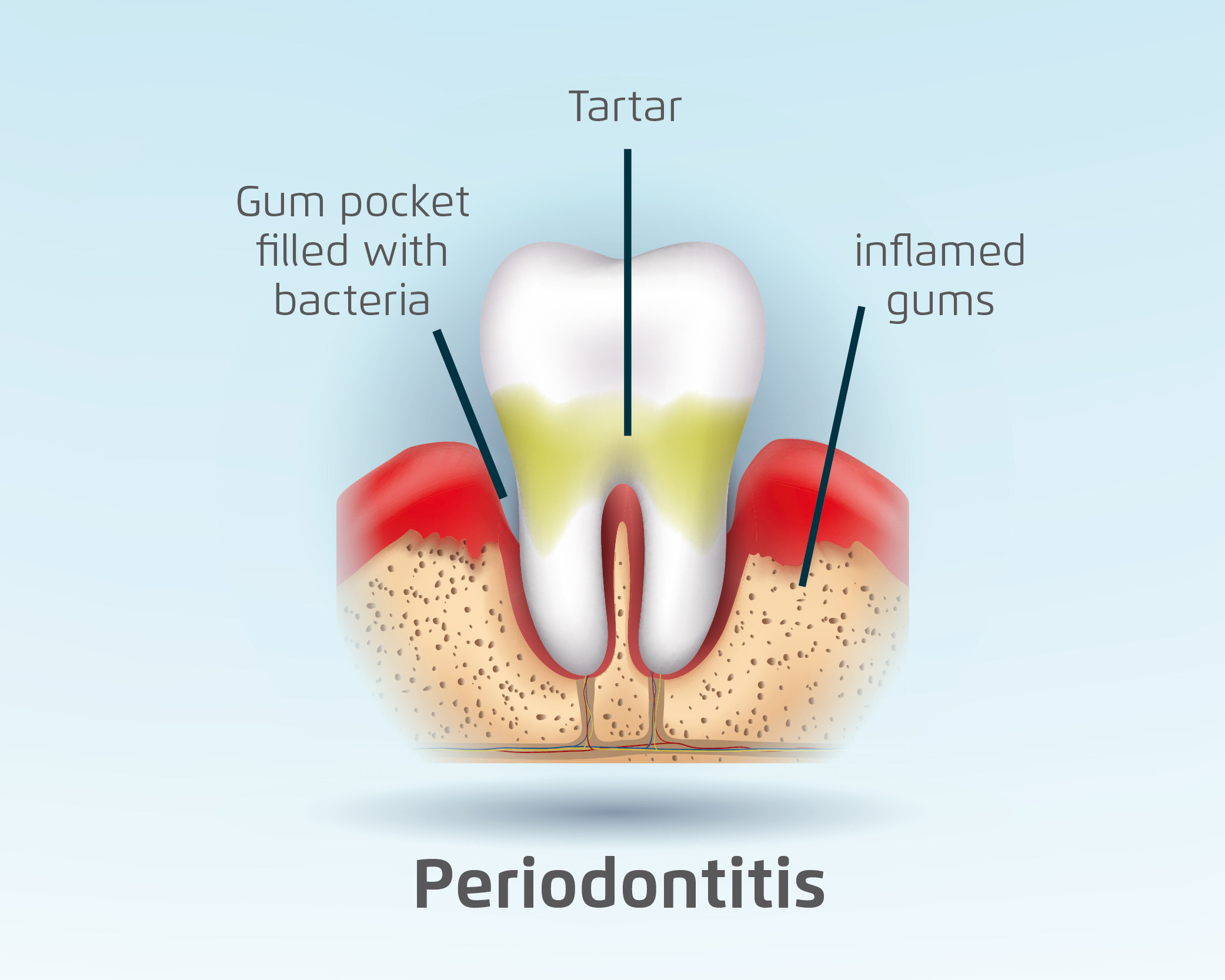 Not removing plaque and tartar regularly leads to gum inflammation. The gums build pockets in which bacteria resides. 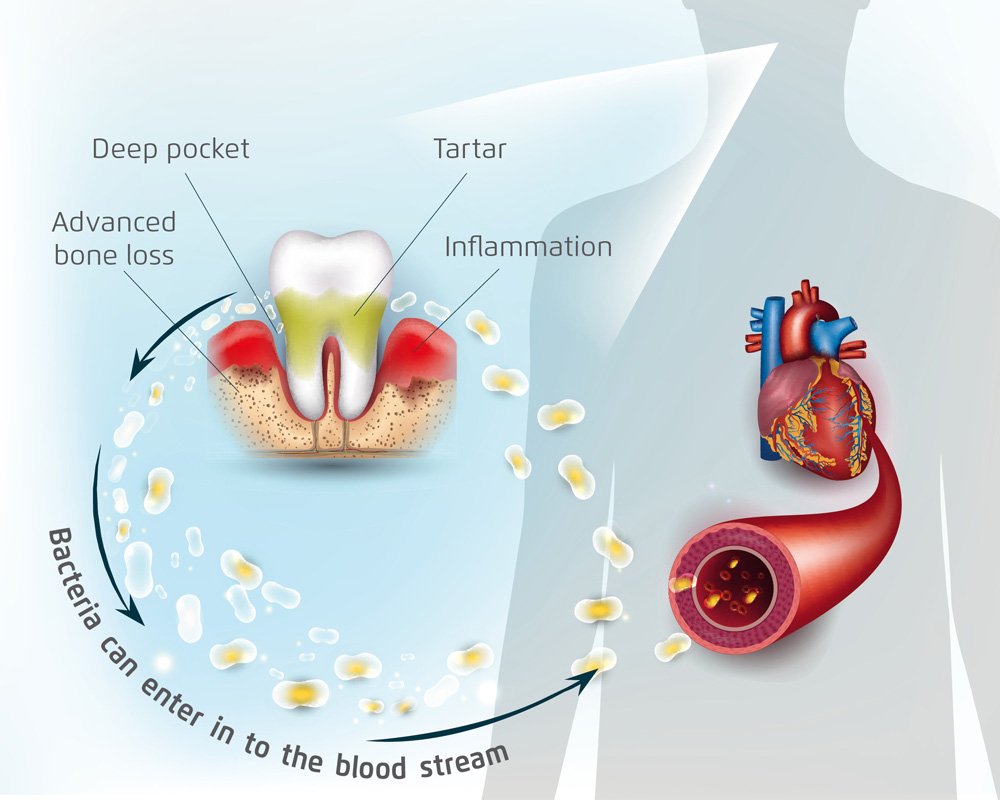 2: Bacteria from inflamed gums can enter the bloodstream and infect organs

According to the German Society for Periodontology the following health issues can result from inflamed gums: 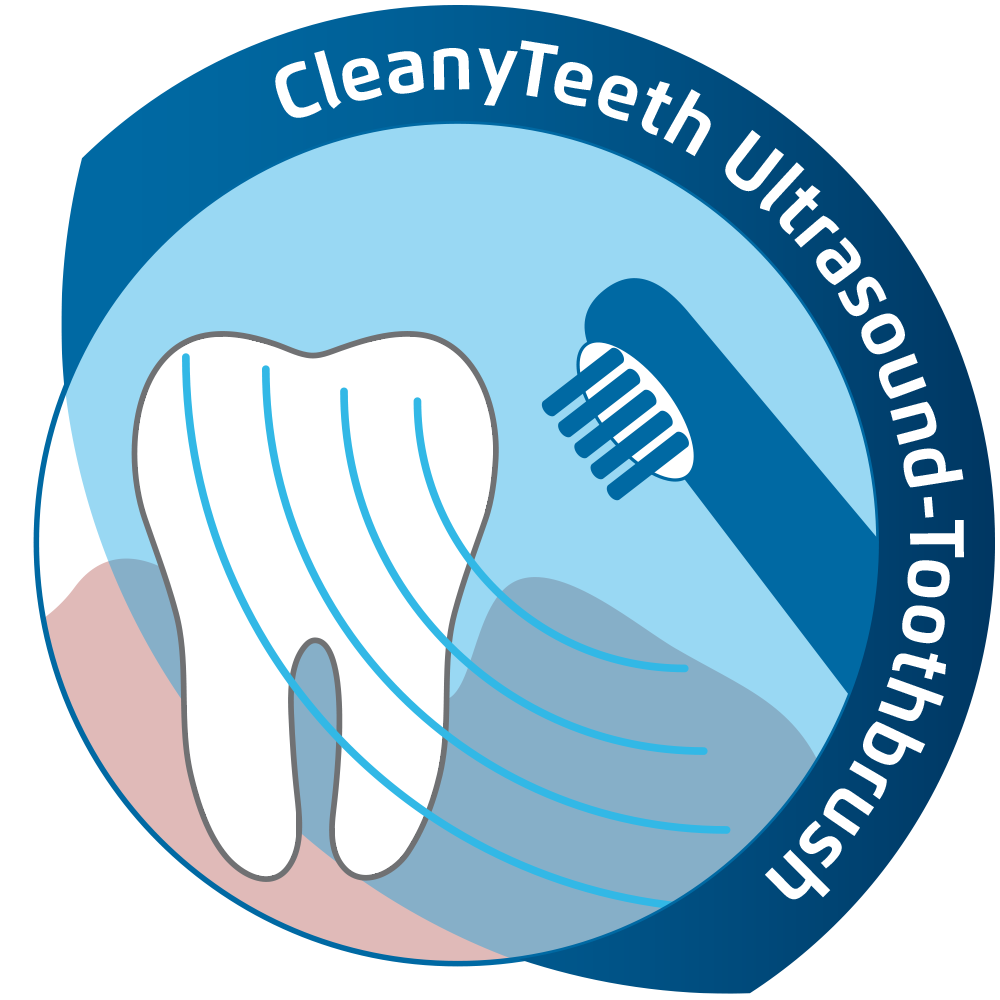 3. CleanyTeeth destroys bacteria and promotes self-healing of the gums 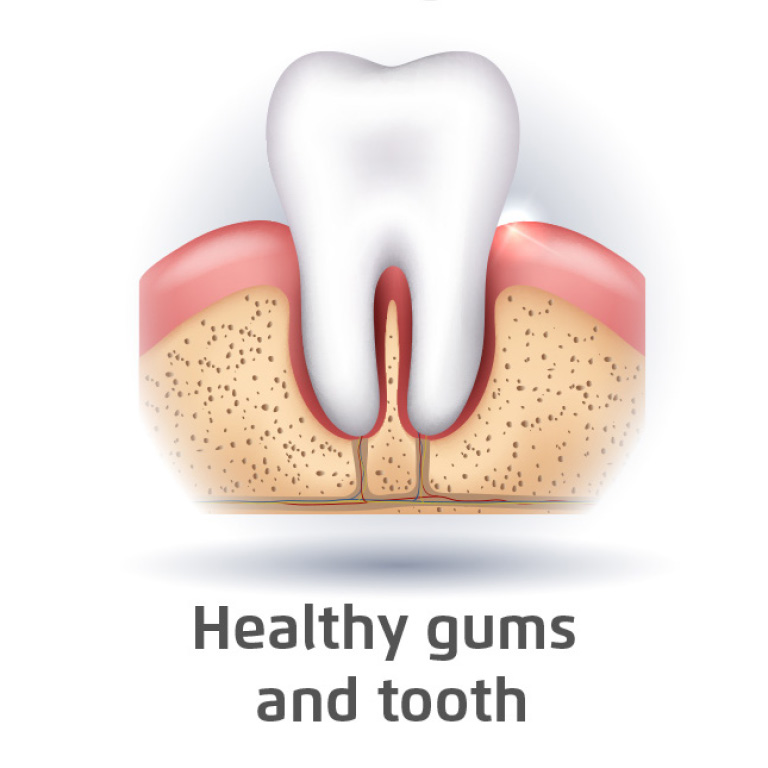 4. Healthy teeth and gums can equal a longer life

Healthy gums without plaque, tartar, and gum inflammation cannot spread bacteria into the bloodstream. No more danger for the organs.

Protect your health with CleanyTeeth! 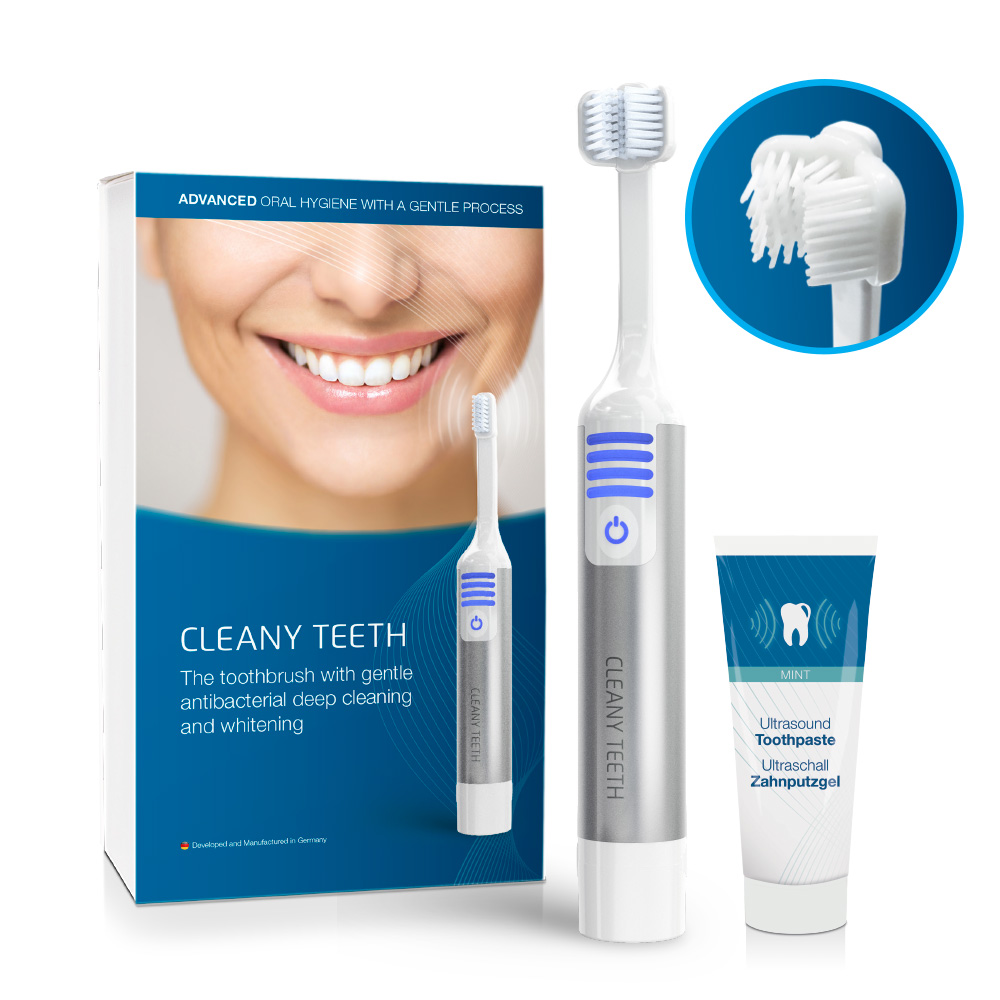 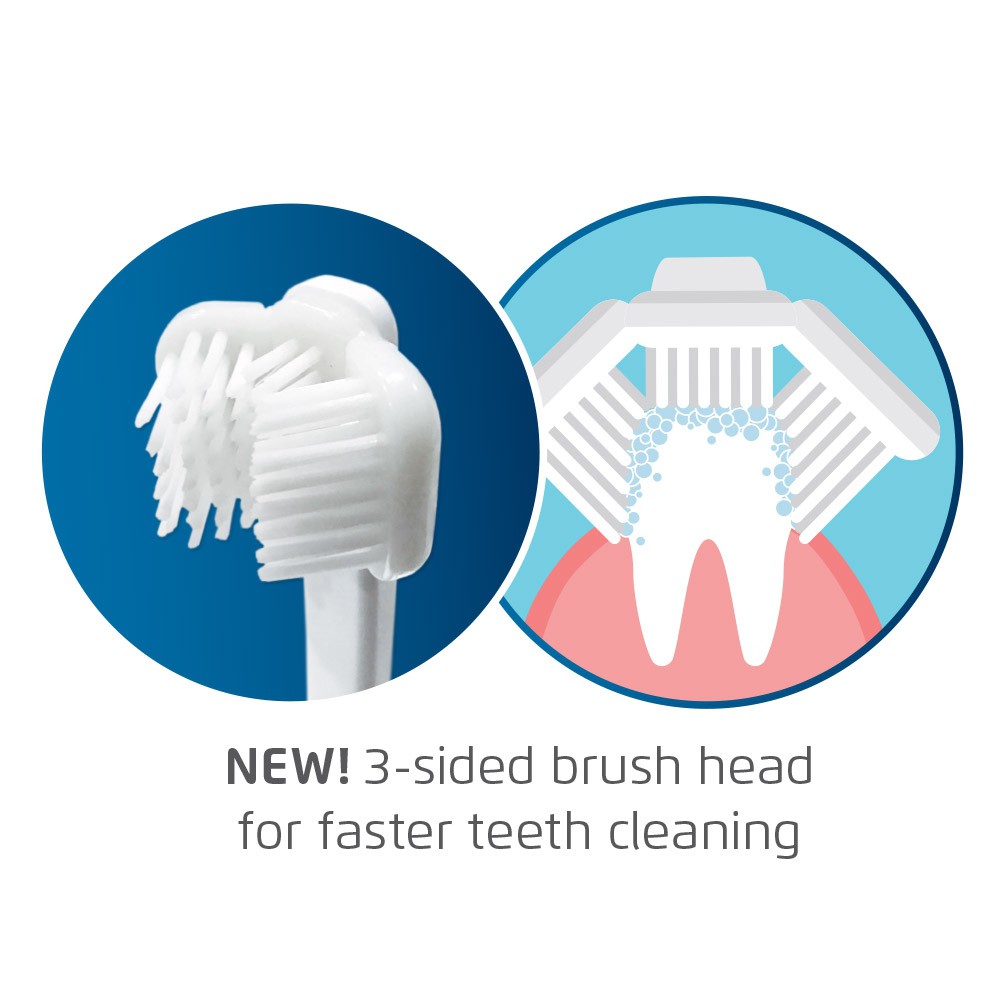 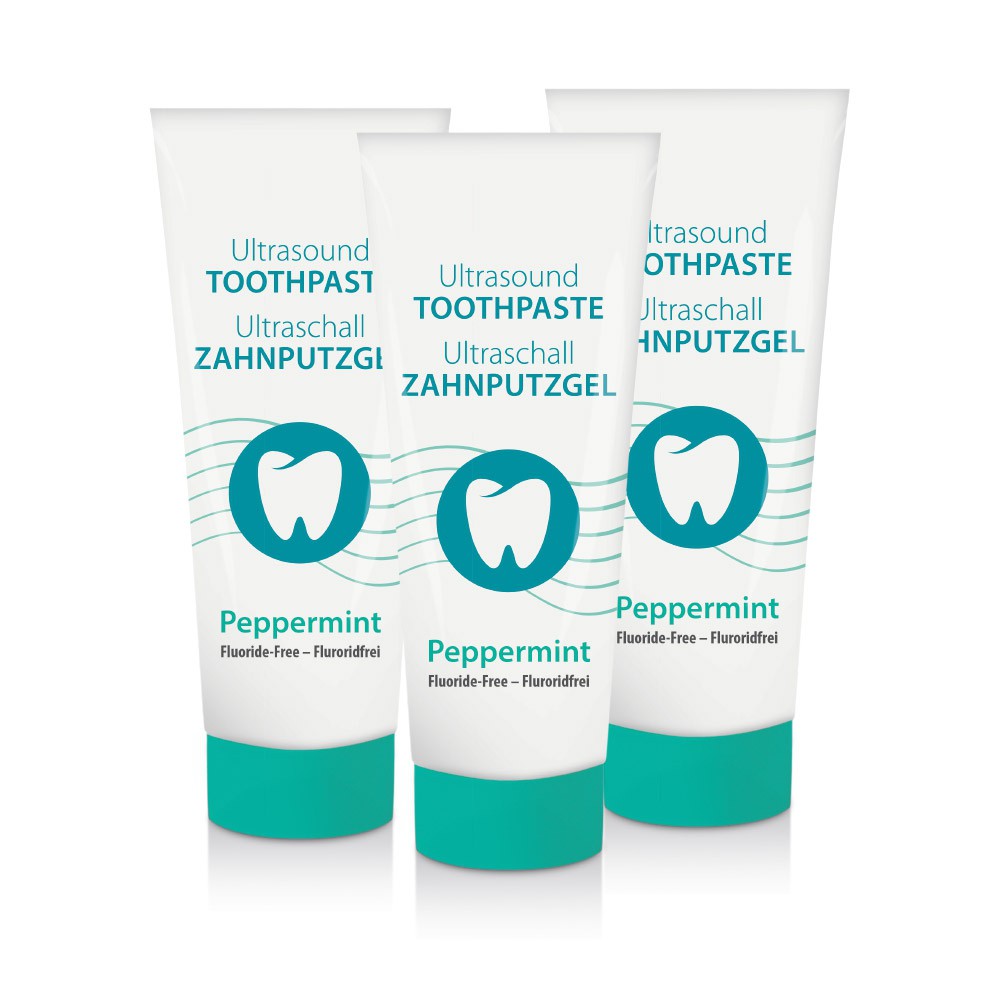